As Doncaster's (and probably the Norths) largest martial arts centre, we have some of the best and most experienced instructors around. With former Gold Medalist, National, European & World Champions – there isn't much that our friendly instructors haven't seen – and all are willing to pass their knowledge onto you.

Whatever your age or ability, child to adult – we have something for you. Brazilian Jui Jitsu, Kick Boxing, Thai Boxing, No Gi Grappling, Judo, Mixed Martial Arts, Boxing – as well as us being a training centre for Doncaster's White Collar Boxing and Pink Collar Boxing.

Not sure what you want to do? Then try them all before you decide! We offer a One Week Free Trial to all new members, giving you the chance to see what is right for you.

Been training here for over a year now in Brazil in Jiu Jitsu and Kickboxing and love the instructors, students and atmosphere. If you want to train in Martial Arts in Doncaster then this is the place.

All fields are required. Your review will appear immediately.

Thank you for submitting your review.
There was a problem submitting your review. Please try again later.
Incorrect password. Please try again.
You cannot review your own business
Reviews are limited to one per user and you have reviewed this business before.
The email address you have entered is already registered. If you have forgotten your password use the 'Forgotten your password?' link to reset it. 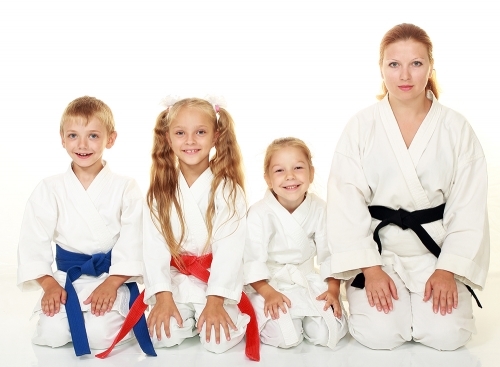 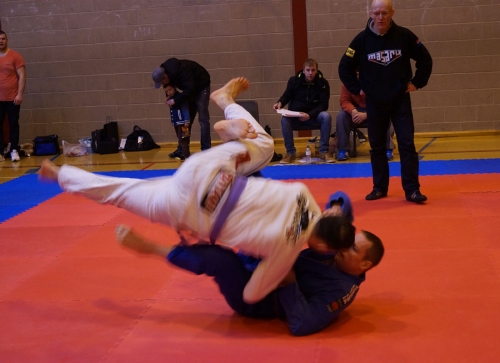 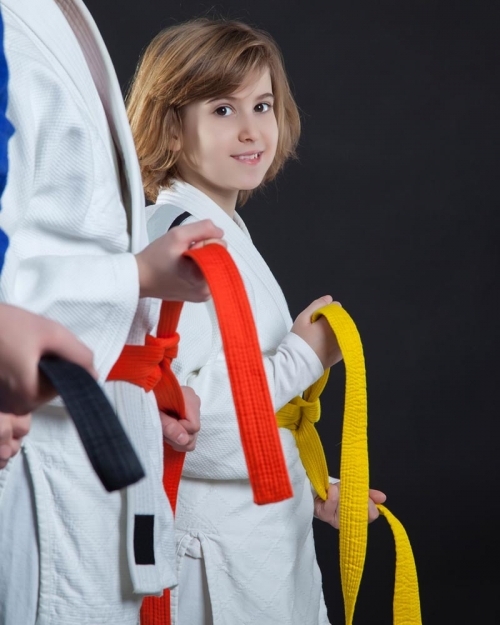 We offer these services

We offer these payment methods

With four BJJ black belts outstanding, kickboxing, boxing and MMA coaching, you could not train at a better place! Former BJJ European Champion and owner Neil White ensures that attention to detail is the key to every lesson and that his instructors have time for everyone - beginner or advanced. One of the best things that awaits you though is the warm welcome as you walk through the door - I really can't recommend this place enough!

Where do I start? I'm there every day except Sunday's! Okay a quick summary to start with: Everybody in the club is super friendly, encouraging and inspiring, both instructors and students. Everybody works hard. Never done a class before in any martial art? Doesn't matter at all, just come along, you'll be very welcomed. The sessions are tough, but if they were easy then what's the point? You will ALWAYS walk/crawl away from a class either exhausted, more educated or more than often, both. Brilliant work for cardio, stamina, technique, strength and power training. Okay, so a more detailed review - I started at the club April 1st 2015 (properly that is, I did 8 weeks boxing training last September but broke my foot after and got super lazy!) and it's now July 10th 2015, so a good 4ish months I've been back training. I train in Boxing, Kickboxing, Brazilian JuJitsu (BJJ), Judo/Taijutsu and just recently, Muay Thai. I'm instructed by Nicky in Boxing and Kickboxing - she's incredible. An extremely good teacher and motivator, she always has time to show you a technique you're struggling with and DEFINITELY has time to shout you on when you're not pushing yourself hard enough. She WILL get you to work but she will always get the results from you. With her having held a World Title in 1998 for Kickboxing, she has competed with the best and will train you to be the best. In Brazilian JuJitsu (BJJ) I'm instructed by Neil who also owns the club. A very nice guy and he's easy to get along with and talk to, if you're struggling with a technique he will break it down to its bare minimum and walk you through the steps one by one. He'll pick up on the tiniest of details you're not getting quite right and iron them out until they're perfect, which is exactly what you want in any sport, but especially in BJJ where every millisecond counts. Just like Nicky, he will also push you as hard as you can go. BJJ can seem a little intimidating at first as it's a very hands-on sport, but don't worry, every student that trains will walk you through anything you're not sure on. I've never left a class without learning something. I started Muay Thai this week so I can't comment greatly on this but, from my very first lesson I knew I would be there every week. Lee instructs Muay Thai and pushes HARD. Very hard. It relies heavily on fitness and heavily on technique, but if you like a challenge then you will love his class. Lee has fought at the very highest level with countless achievements under his belt, so he definitely knows what he's doing. Even on my first class he paid extra close attention to me regarding my technique, fine tuning it from the very start so that I got into the right habits going forwards. He'll shout and shout and shout to encourage you in class to keep going and to keep pushing yourself that extra second more. All of this was just from my very first meeting with Lee and I look forward to more. In Judo/Taijutsu I'm instructed by Brian. I always look forward to his classes as I get so much out of them and the way he teaches is something I've not experienced before. Not only do you learn the physical side of Judo/Taijutsu, you learn the history behind it too, how it started, the meaning behind a particular technique, what it was originally used for, how it's been adapted etc. So really, you get a Judo/Taijutsu lesson and a History lesson in one! Again like all of the instructors, he's very detailed in his explanations and demo's, you'll get to work with other black belts as your partners which is super effective for maximizing your learning and fine tuning of technique. That covers it all! Overall, a fantastic environment to be in, super motivating, great fun and you'll make friends for life. I think I see these guys more than my parents. See you there! Sadie (currently typing this after a Muay Thai class, even my fingers ache).

Testimonials are added by the business owner and are not independently verified.